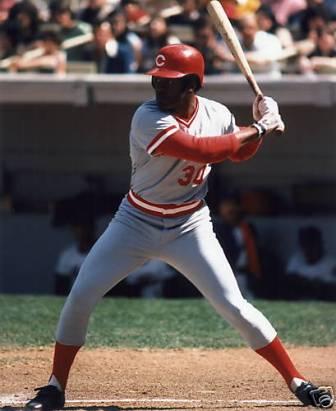 The Cincinnati Reds announced Wednesday that baseball great Ken Griffey Sr. has been assigned to head the field staff for the Bakersfield Blaze in 2011. Griffey, who was an integral part of the infamous Big Red Machine, joins the Blaze as a first-year manager after serving as the hitting coach for the Dayton Dragons (Class A) of the Midwest League in 2010. The Bakersfield Blaze is a charter member of the California League and the Class A Advanced affiliate of the Cincinnati Reds. In October, the Reds and the Blaze agreed to a two-year deal after the Reds lost their affiliate in the Carolina League when Lynchburg signed a deal with the Atlanta Braves. It’s great news for a class-act like Sr. to be offered this opportunity.